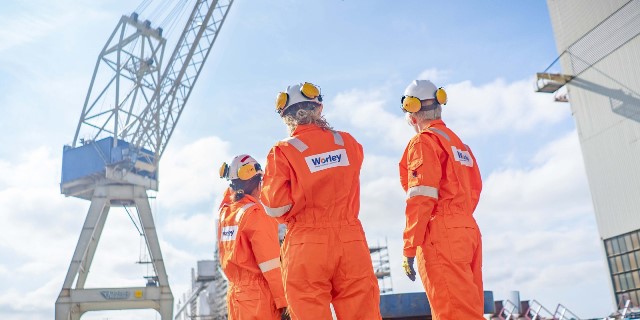 The state has an average demand of 15,000 MW per year and the peak demand during summer is estimated to be 17,000 MW of power. Senthil Balaji said that the Neyveli Lignite Corporation (NLC) would provide 1500 MW of power to the state.

The power purchase agreement with the Solar Corporation of India is for 1000 MW and is signed under the manufacturing linked inter-state transmission scheme (ISTS). The cost of power is Rs 2.61 per unit and will meet the power utility’s renewable power purchase obligation.

Solar Corporation of India will provide power to Tamil Nadu from next fiscal onwards.

The agreement with the Power Trading Corporation is for 400 MW of power and per unit of power will be bought at a rate of Rs 3.26 per unit.