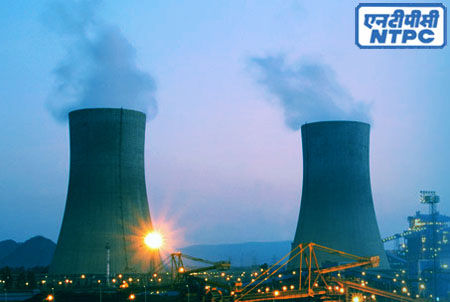 On a standalone basis, NTPC generated 270.9 BU in FY21, an increase of 4.3 percent over the previous year.

Singrauli Unit-1 in Uttar Pradesh, first and the oldest Unit of NTPC which was commissioned 39 years ago and Korba Unit-2, in Chhattisgarh commissioned 37 years ago, achieved more than 100 percent PLF (Plant Load Factor).

NTPC also realized 100 percent of the billed amount from the Discoms and for the first time, realization crossed Rs 1 lakh crore.

NTPC Group has 70 Power stations including 26 Renewable projects. The group has over 18 GW of capacity under construction, including 5 GW of renewable energy projects.