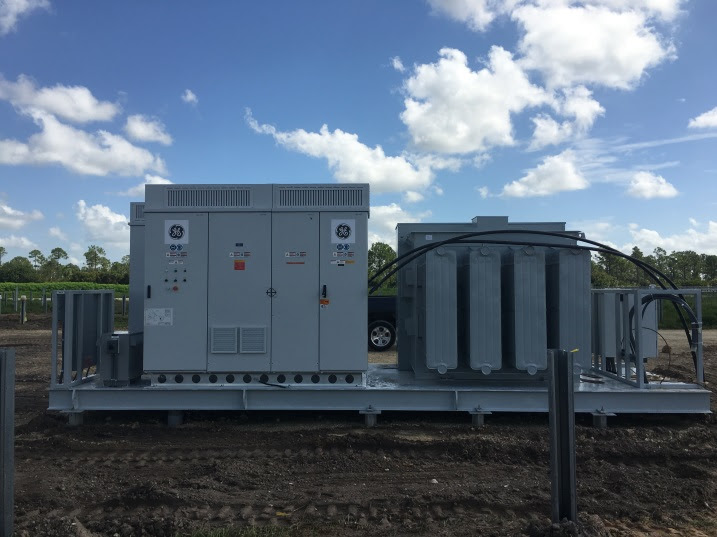 Scientists at GE Global Research Center have been developing a revolutionary new material that could benefit the solar industry.

This material, Silicon Carbide (SiC), a synthetically produced crystalline compound of silicon and carbon, was first discovered in an attempt to produce artificial diamonds and shares many of its properties, including strength and resistance to high temperatures.

These diamond-like features, combined with electrical conductivity, make the material the ideal substitute for traditional semiconductors, giving it the potential to transform the power conversion methods used today, GE said in a blog post.

While the industry is working towards driving down solar’s levelized cost of electricity (LCOE) and to achieve grid parity with other sources of energy generation, power conversion efficiency is emerging as an “invisible fuel” to provide a cost-effective means to achieve just that as well as much-desired higher energy yields.

SiC is one enabler to achieve that. SiC is better suited for use at higher voltages, simplifying power converter topologies and increasing reliability thanks to lower parts count. Due to its lower losses, SiC can achieve up to twice the power density compared to silicon designs. This can increase the amount of energy produced per year in a smaller footprint than today’s silicone-based inverters.

Fewer losses also mean that the inverter doesn’t generate as much heat, therefore allowing for an air-cooled system. With a filter-less air-to-air heat-exchanger system, the LV5+ Solar Inverter enjoys a simpler design and high reliability. This can translate into OPEX savings of approximately $300,000 over the lifetime of a 100-megawatt (MW) power plant.

According to GE, the most powerful benefit of using the material in the solar inverter application is that it increases power conversion efficiency for utility-scale, multi-megawatt solar power inverters. 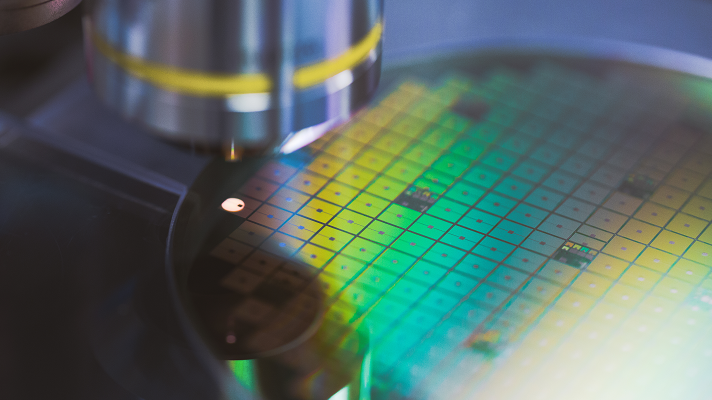 This could translate into an annual energy production increase of over $2.2 million of added value over the lifetime of a 100-MW solar plant, which could be enough to power 170 extra households per year. On average, if a 100-MW solar plant had inverters that were just 1 percent more efficient, this could result in over $2.5 million additional energy generation2 over the plant’s lifetime.

Solar inverter efficiency of 99 percent, compared to the current industry standard, means that a solar inverter of the same power capacity will be able to convert more solar power and thus more renewable electricity is produced, helping advance solar towards a lower LCOE.