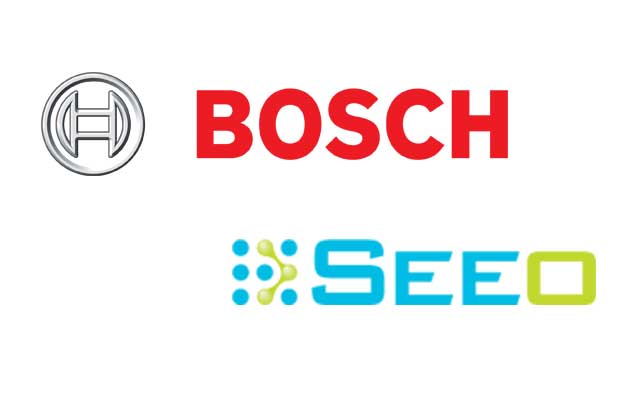 German tools major Bosch is will roll out a battery technology for electric cars in five years.

Recently the company had acquired the US start-up Seeo, based at Hayward, California (near Silicon Valley).

Bosch will be utilizing Seeo’s know-how in innovative solid-state cells for lithium batteries and exclusive patents to develop the new technology.

With solid-state cell technology, Bosch sees the potential to increase energy density to more than twice the current standing by 2020. This is also expected to reduce costs considerably.

The improved technology would mean that an electric vehicle with driving range of 150 km on full charge currently would be able to run for 300 kilometers on a single charge at lesser cost.

An energy storage device can be made more efficient in different ways. Altering cell chemistry — that is material from which positive and negative poles are made — plays a major role in improving storage.

In lithium-ion batteries, energy capacity is limited because the anode is composed in large part of graphite.

Solid-state technology allows utilization of anodes made out of pure lithium, which considerably increases storage capacity.

With the availability of Seeo’s technology Bosch has created the first sample cells that have the potential to meet the high standards of durability and safety that the automotive industry demands.