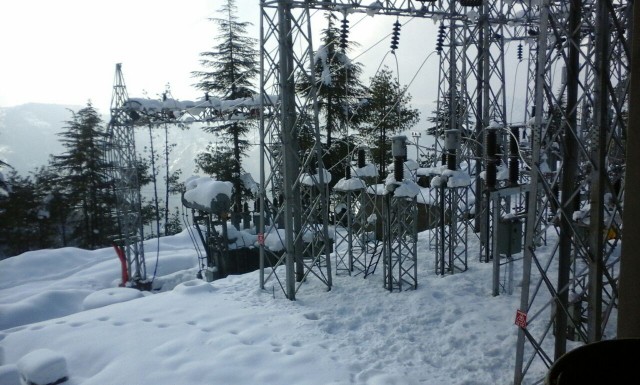 Large data centers in the U.K., Germany, Ireland, Norway and the Netherlands are projected to draw 5.4GW (gigawatts) in power demand in 2030, up from 3GW at the end of 2021, according to a study published by BloombergNEF (BNEF) in partnership with Eaton and Statkraft.

Across Europe, wind and solar power are projected to approach 60 percent of total power generation by 2030.

Data centers could provide 16.9GW of flexibility in total across the five markets examined in the report from their on-site uninterruptible power supply (UPS), back-up generation, back-up batteries and load-shifting. This is greater than the amount of power demand expected from the facilities themselves, because these resources in principle can each independently provide flexibility to the power system, either by reducing the amount of power the data center draws, or by exporting power.

“Data centers can be part of the solution for achieving higher renewable energy penetrations in Europe. Their on-site energy resources, such as uninterruptible power supplies and back-up generators, could in future be brought to bear to help support the grid. And computing tasks could also be shifted to times – or locations – of high wind and solar resource,” said Michael Kenefick, lead author of the report and decentralized energy analyst at BNEF.

UPS systems are the most promising source of flexibility in the immediate term. Based on battery technology, they are universally installed in data centers, and are particularly well-suited to the task of providing fast frequency response (FFR), a service designed to help grid operators maintain a stable operating frequency.

In the U.K., Ireland and Norway, data center UPS systems could be more than enough to meet total FFR needs. Some data center operators are already experimenting with providing such services using their UPS systems.

Data-center operators remain hesitant to bring these resources to bear to support the power system, citing service-level agreements with customers, a lack of visibility and transparency on the benefits of providing flexibility, and a lack of know-how.

For this reason, only 3.8GW of flexibility might materialize from data centers in these markets by 2030. This is less than a quarter of the 16.9GW potential capacity, and equates to 1.7 percent of the expected peak load across the five markets in 2030.

“Data center facilities are unique and comparable to microgrids in the opportunities they offer through their computing power and physical infrastructure, particularly the vast amounts of battery energy storage attached to their existing back-up power systems,” Karina Rigby, president, Critical Systems, Electrical Sector at Eaton in EMEA, said.

Norway is projected to see 205 percent growth in data center power demand from 2021 to 2030, thanks to its competitive industrial power prices and very high proportion of clean power in comparison with other markets.