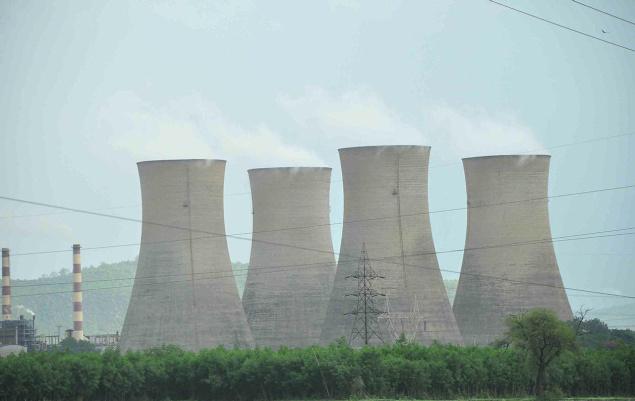 A total of 19 thermal power plants across India were found violating the environment guidelines, including on installation of pollution control equipment, parliament was told on Tuesday.

“Polluting industries including Power plants are required to install pollution control equipment to meet the prescribed effluents and emission standards as specified in the environment clearance, consent and the guidelines to control the emissions of highly polluting industries,” Environment Minister Prakash Javadekar told the Lok Sabha in a written reply.

He said that according to the Central Pollution Control Board (CPCB), 19 thermal power plants were found to be not complying with the prescribed norms.

“CPCB has issued directions to the non-compliant thermal power plants,” he said.

According to the data, four of these plants are in Chhattisgarh, three each in Uttar Pradesh and Jharkhand and two each in Bihar and West Bengal. Andhra Pradesh, Gujarat, Maharashtra, Odisha, Rajasthan also have one such power plant.

India has over 200 thermal power plants, out of which about 116 are coal-based. IANS