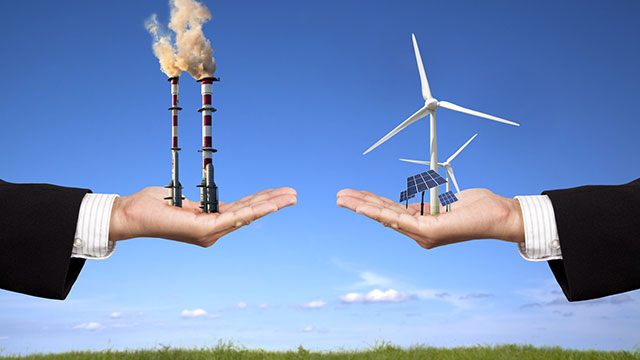 According to the report, Germany attracted 17 percent more global investments in renewable energy in 2014.

In monetary terms that was an increase by $270 billion after two years of decline and despite the slump in oil prices.

Researchers believe the main cause for the growth in renewable energy initiatives was the expansion of solar installations in China and Japan, and record investments in offshore wind projects.

Some experts, such as Udo Steffens, the president of the Frankfurt School of Finance & Management, however, suggest that the present growth notwithstanding, the dip in oil prices is only going to dampen investor confidence in at least parts of the sector.

Steffens says countries that export oil are likely to go slow on solar investments. The fall in oil prices has already affected prices of biofuels in most parts of the world.