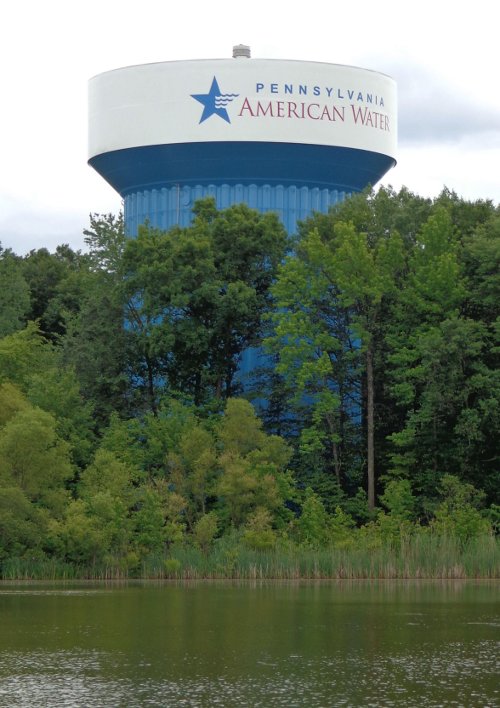 Pennsylvania American Water has revealed its 2015 rehabilitation plan for 15 existing water storage tanks across the commonwealth.

The entire cost of the tank upgrading plan is estimated at $6.7 million.

According to the plan, the company will be inspecting, sandblasting and repainting tanks to extend their service life, protect water quality and provide fire protection in the area.

Pennsylvania American Water owns and maintains more than 290 storage tanks across the state.

To rehabilitate the tanks, crews will strip the original paint and apply a new coating, which serves as a protective barrier that prevents the steel from rusting and compromising water quality.

During construction, the company does not expect customers to experience service interruptions.

The projects include mitigation procedures to ensure that paint fumes and dust levels are in compliance with air pollution control requirements mandated by local health departments and the Pennsylvania Department of Environmental Protection.