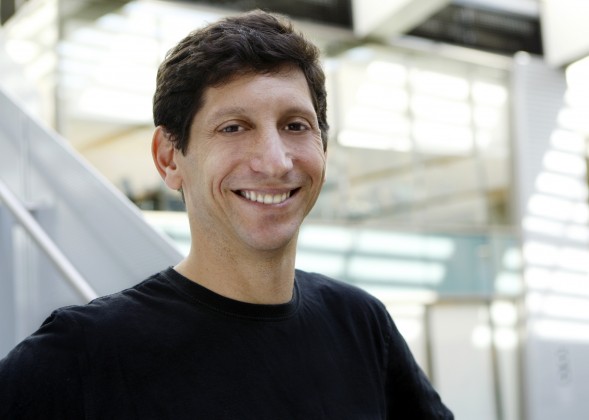 Microsoft will purchase 175 megawatts of wind energy from the Pilot Hill Wind Project in Illinois, near Chicago, as part of a 20-year agreement with EDF Renewable Energy. This is the second such deal indicating Microsoft’s growing commitment to renewable energy and sustainability.

Pilot Hill will be Microsoft’s largest wind project and one of the biggest corporate wind purchases from a single facility. The total output of the project is equivalent to the electricity consumption of 70,000 homes in Illinois.

According to official sources, Microsoft purchased 110 MW of wind energy from the Keechi Wind Farm in Texas in 2013, solidifying the commitment of taking action to shape the energy future by developing clean, low-cost sources.

The deal, financed in part by Microsoft’s internal carbon fee, assessed to business groups, requiring the company’s various divisions to be responsible for offsetting their carbon emissions.

Two years ago, Microsoft announced that it would go carbon-neutral and now, has come a long way in its evolution toward sustainability.

The goal of the carbon offset program is “Be lean, Be green, Be accountable,” wrote Rob Bernard, chief environmental strategist, Microsoft, in company blog.

Microsoft is focused on transforming the energy supply chain for cloud services from the power plant to the chip. Commitments like Pilot Hill ensure a cleaner grid to supply energy to datacenters, revealed the sources.

Microsoft is participating in a rain forest conservation program of the Purus River in Brazil using carbon-offset funds. Investments in over 20 global carbon offset projects in countries including India, China, Brazil, Kenya, Turkey and the U.S was followed up by Microsoft.

In case of Mt. Kenya project, reforestation was combined with community development activities, enabling access to food and creating income beyond subsistence farming.

In addition, the company is investing in distributed generation technologies by creating and storing energy close to the locations of use.

In Silicon Valley at Microsoft’s Mountain View, California campus, 2,288 solar panels covering more than 31,000 square feet of rooftop generate 480 kilowatts and equal an annual savings of 15 percent in energy consumption for the more than 2,600 employees at that location.

In 2012, Microsoft achieved first zero-carbon datacenter with the city of Cheyenne, the University of Wyoming and Fuel Cell Energy.

Recently, Microsoft announced a three-year agreement with the University of Texas at San Antonio, where students will incorporate with researchers to explore micro-turbine technology to develop distributed generation ability.

In another initiative, Microsoft was part of a team that was awarded a grant from Advanced Research Projects Agency-Energy to develop solid oxide fuel cells.

On the other hand, the energy industry is aligned with the IT sector creating opportunity for a company like Microsoft, which understands how to operate in a world of connected devices. The goal is to deliver options to the marketplace to make the industry more sustainable as a whole.

For Microsoft, the opportunity is to understand how many of the things done as an operating business can be optimized internally and extended out to customers.

To be successful, Microsoft’s sustainability efforts must continue to be driven by company leadership, as well as by individual employees as everyone should feel empowered to keep pushing this envelop.