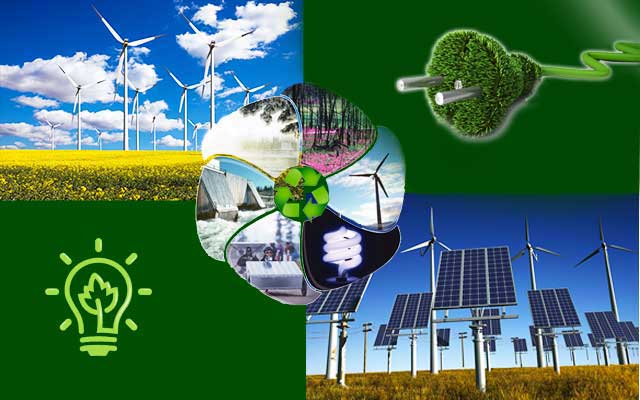 He joins a group of scientists, business executives and politicians backing the 10-year public research and development plan.

The Guardian reports based on a letter it received from Attenborough that the research plan mirroring the Apollo Moon mission project “will not only pay for itself but provide economic benefits to the nations of the world”.

“I have been lucky enough to spend my life exploring the world’s oceans, forests and deserts. But the Earth, with its spectacular variety of creatures and landscapes, is now in danger,” said Attenborough. “Just one thing, however, would be enough to halt climate change. If clean energy became cheaper than coal, gas or oil, fossil fuel would simply stay in the ground.”

According to an estimate, about 80 percent of fossil fuel reserves must remain buried if global warming is to be limited to 2C, a rise seen as the safety limit.

Indian Prime Minister Narendra Modi is one among the global leaders who has also shown keen interest in the plan which was discussed by G7 energy ministers.