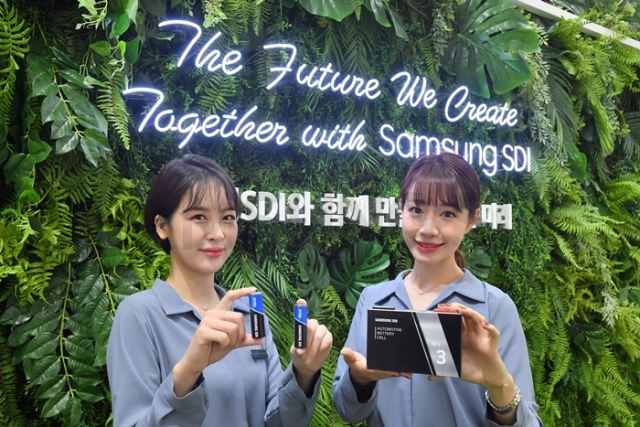 The South Korea-based battery maker said it would invest the 1.7 trillion won in stages in the factory in the region of Seremban until its completion in 2025, Samsung SDI said in a news statement.

The batteries are expected to be used for various applications ranging from power tools and micro-mobility to electric vehicles (EVs).

The factory will be Samsung SDI’s second in Malaysia, with the first making cylindrical batteries for EV customers.

In addition to Malaysia, Samsung SDI has production sites in South Korea, China, Hungary, and the United States. Samsung SDI’s clients include BMW, Ford Motor and Volkswagen, among others.

Samsung SDI recorded quarterly revenue of 4.494 trillion KRW and operating profit of 322.3 billion KRW during the first quarter of 2022.

The cylindrical battery market is forecast to grow from 10.17 billion cells in 2022 to 15.11 billion cells in 2027, showing an annual growth rate of 8 percent on average, as demand expands from electrical tools, micro-mobility to electric vehicles and energy storage systems.