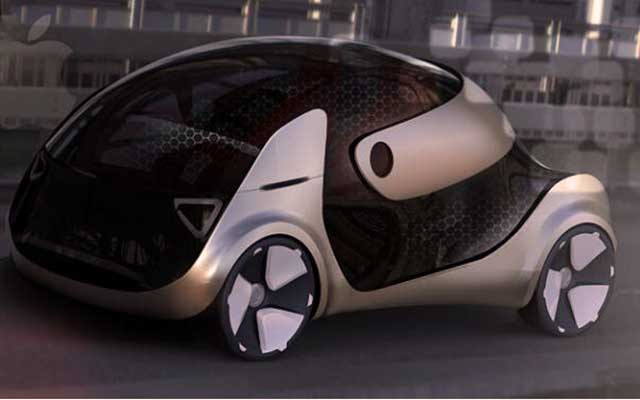 Apple is definitely pushing the rollout of its next-generation electric car. The appointment of industry veteran Doug Betts to the Project Titan team points to the intentions of the company.

Betts has worked with leading auto manufacturers including Chrysler, Nissan, Toyota and Michelin for more than 25 years. His last job before joining Apple was as senior vice president with Chrysler.

The Linkedin profile of Betts mentions his current position bluntly as Operations – Apple Inc, San Francisco Bay Area. In recent times, Apple has hired or is looking to hire experts to its Project Titan team.

Paul Furgale, an autonomous vehicle researcher was hired recently and the company was reported to be looking for people with experience in robotics.

Apple has kept Project Titan a closely guarded secret. It is now reported to be developing the vehicle at a dedicated facility close to its Cupertino campus.

AppleInsider reported in March that the company was building a large presence at the site and has been receiving shipments related to automotive development.

It also reported that Apple was carrying out several automotive-related renovations, including an “auto work area” and a “repair garage” on the premises.

The developments point to the fact that the product, expected to be rolled out in 2020, is well past the concept stage.

The car project of Apple has been the cause of rumors and issues both outside and inside the company. In the initial stages electric car battery maker A123 Systems based in Massachusetts filed a lawsuit against Apple. It alleged that Apple was trying to poach its engineers to build a battery division.

Elon Musk of Tesla also said Apple was trying to poach employees from his company into the project.

Within Apple itself discontent was brewing over internal poaching. The Register reported that Apple had reassigned so many talented employees from its other divisions to the car project that many senior managers within the company had started voicing concerns.

Despite all the brouhaha, the company is evidently going ahead with the ambitious project — one of the dreams of Apple co-founder Steve Jobs.