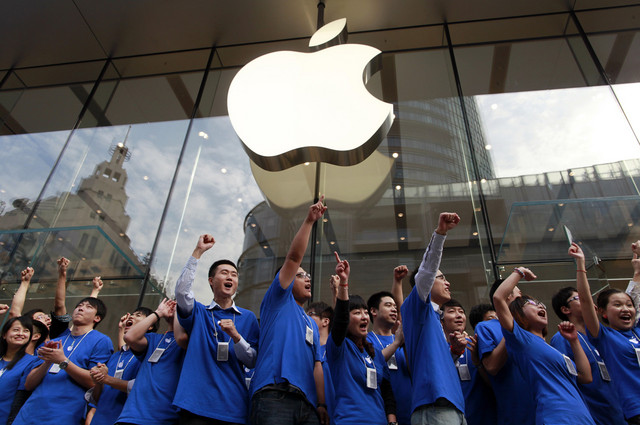 Apple is planning to roll out an electric vehicle by 2020, Bloomberg reported.

The device giant is pushing its team of 200 experts to begin production of an electric vehicle with an aim to enter the green transportation sector.

The iPhone maker, who has a minimum expertise in car making, is on a hiring spree for experts in technologies for batteries and robotics for the past couple of months.

Apple may decide to scrap its e car project or delay it if executives are unhappy with progress, the report said.

Critics are of the opinion that the project’s deadline will be hard to meet as even experienced automakers normally takes five to seven years for developing a new vehicle.

Apple’s rumored car project, which is named as Titan, is located near the global headquarters of the company in Cupertino, California.

The project will pose tough competition to Tesla Motors and General Motors, which are targeting to release their own electric vehicles by 2017, which can drive more than 300 kilometers on a single charge and cost less than $40,000.

Earlier, internet major Google has invested in developing an autonomous vehicle since 2010.

Meanwhile, electric car battery maker A123 Systems based in Massachusetts filed a lawsuit against Apple for allegedly trying to poach its engineers to build a battery division.

Apple hired five people from A123 and has tried to hire battery experts from LG Chem, Samsung Electronics, Panasonic Corp, Toshiba and Johnson Controls according to the lawsuit.

Tesla CEO Elon Musk also pointed out recently that Apple was luring to his employees with increased salary and bonus offers.