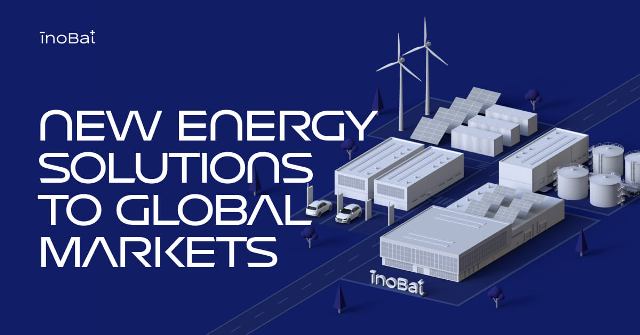 Battery manufacturer InoBat Auto has signed a declaration of intent with the Spanish government to set up an electric vehicle battery factory in the city of Valladolid in central Spain.

The declaration is not a finalized agreement and other locations, including the United Kingdom, remain under consideration for its Western European gigafactory, the company said. Slovakia-based InoBat plans to make a decision on the location before the end of the year.

According to the Spanish Industry Ministry, the EV battery plant is expected to cost 3 billion euros ($2.94 billion) and would create more than 2,000 direct jobs.

InoBat, which has a plant in Slovakia and announced another planned site in the U.S. state of Indiana, considers Valladolid an attractive location due to its wealth of talent, access to renewable energy, proximity to equipment manufacturers and strong transport links.

It would be the fourth car battery project in Spain, though its viability will depend on whether it qualifies for a portion of European COVID-19 pandemic recovery funds that Spain has earmarked for electric cars and batteries manufacturing.

German carmaker Volkswagen and its partners plan to invest 7 billion euros in a factory in Valencia.

A group known as BASQUEVOLT also plans to build a plant in the Basque Country, where the regional government, Iberdrola, CIE Automotive and Enagas, are among the shareholders.