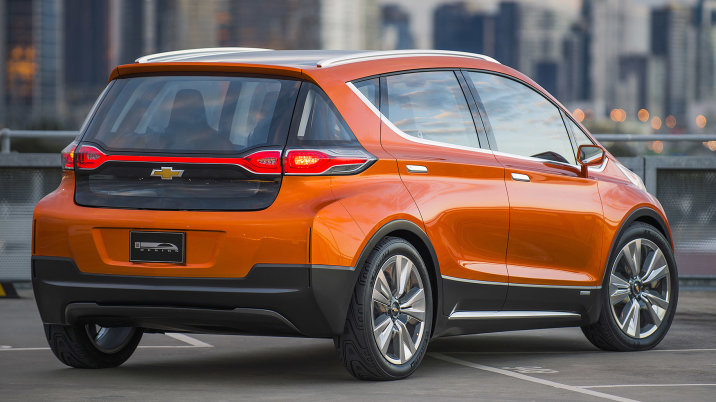 General Motors has selected LG Electronics as its strategic partner for developing the next generation Chevrolet Bolt EV.

The first long-range EV from GM promises more than 200 miles on a single electric charging.

The Bolt EV concept was shown at the North American International Auto Show in January this year.

Chevrolet confirmed in February that the Bolt EV would go into production at GM’s Orion Township, Michigan (USA) assembly plant in late 2016.

LG and GM began partnership in 2007 when LG Electronics was tasked with supplying the vehicle communications module for OnStar, GM’s exclusive telematics system.

General Motors to use wind electricity at manufacturing facility in Mexico

SunPower does not expect revenue growth in third quarter