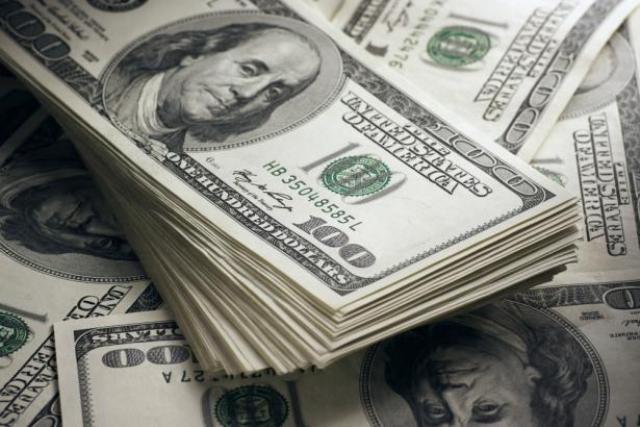 Faraday Future Intelligent Electric, the electric-vehicle startup, said it will raise up to $600 million in funding.

The company will get an initial $52 million of committed funds as part of a new financing facility.

The electric-vehicle maker said it was in discussions with investors in the United States and globally for significant additional near-term funding as it looks to start deliveries in the third or fourth quarter.

The EV firm flagged the need for more cash to launch its FF 91 model in a regulatory filing in July after CEO Breitfeld told Reuters a month earlier that it would be able to launch the car without the need for additional funding.

Faraday Future is one of the many EV startups that went public through blank-check mergers, a market that has slowed this year due regulatory scrutiny and the poor share performance of companies that listed via that route.