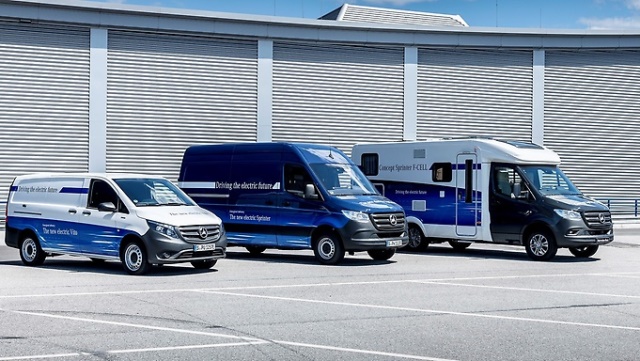 Amazon.com said on Friday it had ordered 1,800 electric vans from Mercedes-Benz for its European delivery fleet, as part of the online retailer’s plans to run a carbon neutral business by 2040.

A majority of the electric vehicles from Daimler AG’s car and vans division will go into service this year, the company said, adding that it had ordered 1,200 of Mercedes-Benz’s larger eSprinter models and 600 of the midsize eVitos.

The order is the largest for Mercedes-Benz’s electric vehicles to date and includes 800 vans for Germany and 500 for the United Kingdom.

For comparison, Amazon has recently placed an order for purchasing 100,000 electric delivery vans from Rivian Automotive. Amazon made a strategic investment in Rivian Automotive, Reuters reported.

Amazon.com CEO Jeff Bezos said in a statement on Friday that the Daimler agreement was part of the retailer’s “journey to build the most sustainable transportation fleet in the world.” 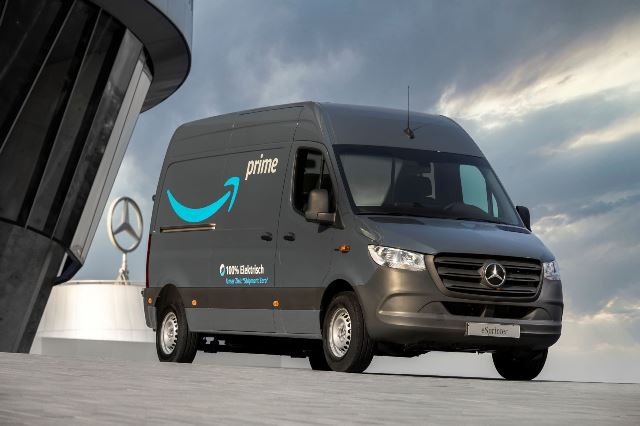 Daimler’s rivals are working on bringing electric vans to market. Ford Motor plans an all-electric version of its Transit van in North America in 2022.

General Motors aims to start production of an electric van in late 2021.

Mercedes-Benz on Friday joined The Climate Pledge, started by Amazon last year, which calls on signatories to be net zero carbon across their businesses by 2040. The automaker has previously said it was aiming to have a carbon neutral fleet by 2039.

Fiat Chrysler to invest $1.5 bn in EV plant in Canada