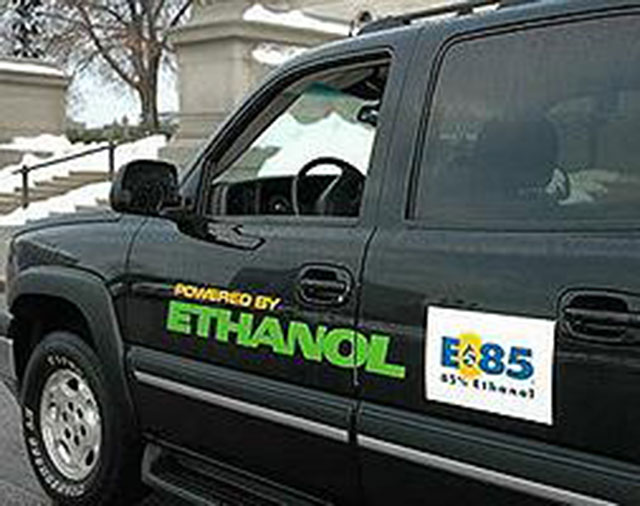 The Urban Air Initiative (UAI) has petitioned the US Environmental Protection Agency (EPA) seeking of the agency to correct defective models and policies relating to ethanol.

The states of Kansas and Nebraska along with Energy Future Coalition teamed with UAI in filing the petition.
According to the petition, Motor Fuel Emission Simulator (MOVES) model of the EPA wrongly blames ethanol as the source of harmful tailpipe emissions, based on poorly designed test fuels. The petition calls upon EPA to undertake a new emissions study after adding ethanol to real world fuels.

UAI claims that the studies it conducted in tandem with auto industry engineers show that ethanol reduced harmful gasoline emissions. “The key fact obscured by the MOVES model is that blending ethanol into ordinary gasoline is good, not bad, for emissions,” Dave VanderGriend, the president of UAI, said. “Ethanol does this by diluting the most harmful components of gasoline with its own clean octane.”

States are required to use the new MOVES2014 model when developing their pollution control implementation plans. “Unless EPA corrects this model, it will force states to follow mistaken conclusions about ethanol’s contribution to air pollution when they decide how to comply with EPA’s air quality standards. That is why the states of Kansas and Nebraska have joined with Urban Air and the Energy Future Coalition,” VanderGriend said.

He added that UAI will continue to challenge EPA and its flawed methods to reduce emissions and improve air quality.