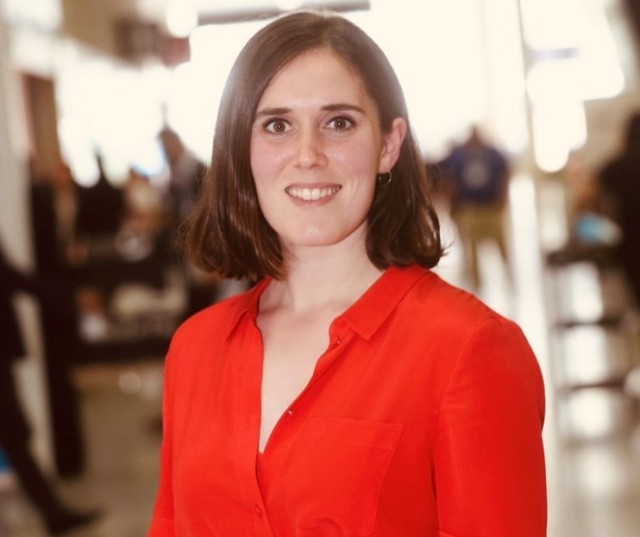 The Global Wind Energy Council (GWEC) announced that Rebecca Williams, head of Policy and Regulation at RenewableUK, will join GWEC on secondment from April to November 2021 as director of COP26 to coordinate the wind industry association’s work around the climate conference.

As the clean energy technology with the most decarbonisation potential per MW, wind power will play a key role in achieving each country’s Nationally Determined Contributions (NDCs) and net zero targets.

Rebecca Williams will lead GWEC’s initiatives in the lead-up and during COP26 in Glasgow, collaborating closely with RenewableUK, WindEurope, as well as GWEC’s global network of wind power companies and associations.

Rebecca Williams will officially join GWEC in her new role on the 6 April 2021.

Rebecca Williams is a renewable energy, climate change and energy transition expert, currently leading RenewableUK’s work to develop policy and engage stakeholders on the next steps in the energy transition.

She specialises in market design, working closely with governments and regulators to effect change that will deliver renewable energy at the scale needed for net zero. Before joining RenewableUK, she worked on climate change and energy at the NGO WWF-UK, where she focussed on issues such as the international UN Paris Agreement on climate change, and a campaign to secure the phase-out of coal-fired power generation in the UK.

“UK is the right place to host this key event as the first country to commit to reaching net zero emissions by 2050. We are the world leader in offshore wind and innovative technologies such as floating wind and renewable hydrogen,” Rebecca Williams, director of COP26 at GWEC, said.