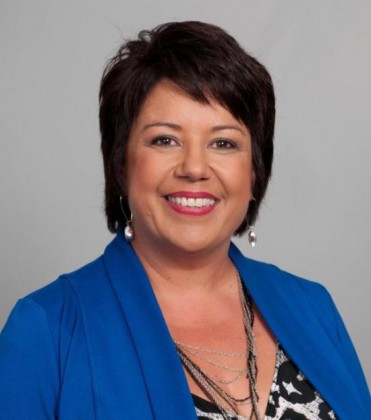 New Zealand has signaled its commitment to the Paris Agreement on climate change by joining an international program to fast-track the accord, Climate Change Minister Paula Bennett said on Monday.

New Zealand had joined countries at the 2016 UN climate change conference, COP22 (the 22nd session of the Conference of the Parties to the UN Framework Convention on Climate Change), in supporting to the Marrakech Proclamation, which highlighted the global momentum on tackling climate change, Xinhua news agency quoted Bennett as saying.

“It was also an opportunity to have fruitful discussions on issues important to New Zealand such as how to reduce emissions from agriculture and how to create high integrity international carbon markets,” she said in a statement.

“New Zealand has a fair and ambitious target of reducing emissions by 30 per cent below 2005 levels by 2030. I have several work streams in place which will help form an effective plan to meet that target.”

Climate campaigners and environment groups have criticised the New Zealand government for its lack of a plan to tackle emissions and for encouraging the exploration for fossil fuels in its waters.

Earlier this month, the opposition Green Party said the government needed to “real evidence” of a plan to reduce New Zealand’s emissions, which were up 19 per cent since 2008.

The international campaign group, Greenpeace, has called for a summer of action to highlight the government’s “sham plan” on climate change, saying the country was forecast to meet 80 per cent of its target by offsetting emissions in the international carbon market.