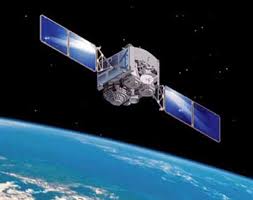 Scientists have started receiving data and images from the satellites and space station sensors designed to track the factors causing climate change and extreme weather, as reported by NBC news.

Mainly, the data for weather forecasts and climate demonstrating have been received so far, the scientists said.

In addition, a 3-D image of the winter storm system that created the recent Kentucky, West Virginia and North Carolina heavy snow -fall was also received. 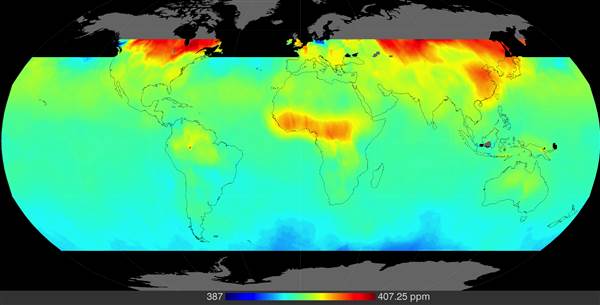 The GPM mission aims to provide the equivalent of a global CT scan for the clouds that produce rain and snow, which was executed by NASA at a cost of $933 million.

The first map from the mission shows comparatively high concentrations of carbon dioxide in northern latitudes and along a group of central Africa, during Nov. 21 to Dec. 27.

Another mission included the Orbiting Carbon Observatory-2 (OCO-2) that focuses on the main factor behind probable climate changes.

The mission helps to finds out the sources of carbon dioxide being added to and removed from the atmosphere and was worth $468 million.

The Cloud-Aerosol Transport System (CATS) mission released images of clouds and particulates in the atmosphere over Africa and tracked the smoke from Zimbabwe fire incident.

The CATS is a laser ranging device that measures the altitude of clouds and airborne particles, and the overall cost of the mission was $15 million.

The SMAP mission is yet to gather data and rely it to scientists for detailed study. This week, the satellite opened up its reflector antenna, which will soon begin measuring moisture levels on the earth. 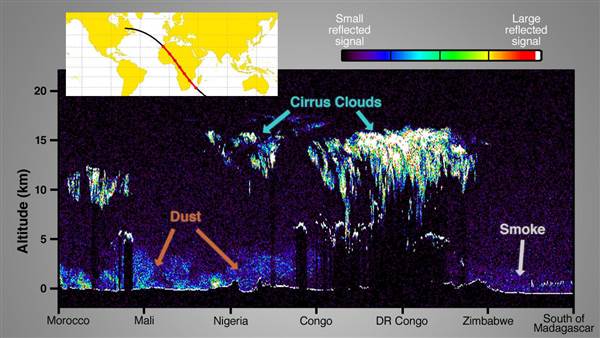 All the readings collected are being summarized into storm forecasts, which will help in predicting hurricanes and other tropical cyclones.

Other instruments include the $26 million ISS-RapidScat, a scatterometer that analyzes wind speeds and direction of wind over the ocean.