Home climate Millions to switch off lights during Earth Hour in support of climate... 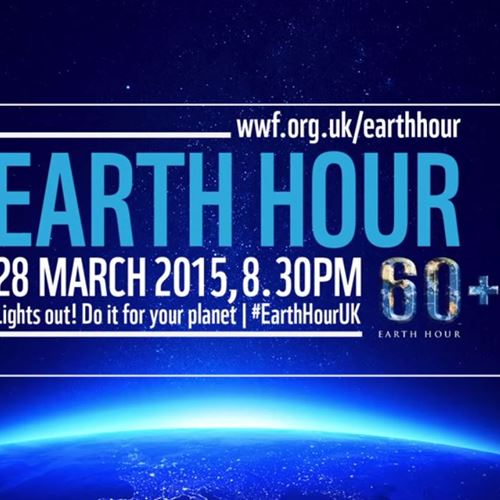 On Saturday night, millions of Earth hour participants all over the world will switch off their lights for one hour in support of the global climate action reports The Guardian.

As Earth hour marks its ninth year, most of the world’s lights will go dark at 8:30pm (GMT).

Around 7,000 cities in 172 countries will take part in this demonstration, which was initiated by World Wildlife Fund (WWF) in Sydney in 2007.

The UN secretary general, Ban Ki-moon said the symbolic switching-off will be more significant this time, with only nine months left for the important UN meeting on the climate crisis in Paris.

The lights may go out for one hour, but it is expected that the effect made by this action will launch necessary inspiration to tackle climate change.

Some the world’s most famous landmarks will also turn their lights out.

The UN building in New York, London’s Houses of Parliament, Rio de Janeiro’s Cristo Redentor and the Eiffel Tower in Paris will go dark during this hour.

In Bulgaria a giant Danube sturgeon fish will be drawn in fire in the capital, Sofia. Millions of other participants will take part by switching from electricity to candlelight for an hour.

The event is making use of the moment to inspire action on sustainability, sending a clear message that the public is ready to tackle climate change.

“By turning out the lights we also highlight that more than a billion people lack access to electricity. Their future wellbeing requires access to clean, affordable energy,” Ban said.

In 2014 Earth Hour used a crowdfunding platform to raise money and deliver thousands of fuel-efficient stoves to families in Madagascar and solar kits to remote villages in Uganda.

The organisation also supplied islands in the Philippines with solar power for the first time and raised money for victims of Typhoon Haiyan.