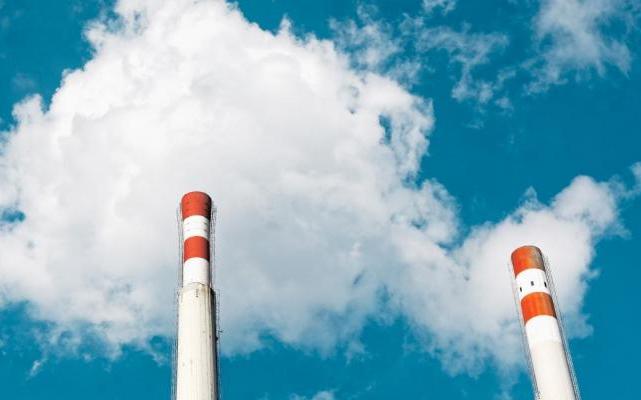 Leaders have reached an agreement — the Glasgow Climate Pact – at the COP26 summit in Glasgow aimed at bringing climate change under control.

But some leaders and campaigners have already said the measures in it do not go far enough, BBC reported.

Under the Paris Agreement of 2015, countries were asked to make changes to keep global warming well below 2C – and to try to aim for 1.5C – in order to prevent a climate catastrophe.

The pact asks countries to republish their climate action plans, with more ambitious emissions reduction targets for 2030, by the end of next year.

The text emphasises the need for developed countries to increase the money they give to those countries already suffering the effects of climate change, beyond the current $100 billion target.

The agreement – although not legally binding – will set the global agenda on climate change for the next decade.

The text on eliminating use of coal is weak and commits countries only to phasedown of unabated coal – in other words, coal-burning which is carried out without some form of carbon capture and storage. The previous draft had said phase-out” but that was changed after a last minute intervention by India and China.

The US and China pledged to boost climate co-operation over the next decade. Steps were agreed on a range of issues, including: methane emissions; the transition to clean energy; and de-carbonisation

The joint declaration says both sides will recall their firm commitment to work together to achieve the 1.5C temperature goal set out in the 2015 Paris Agreement.

Leaders from more than 100 world countries, representing about 85 percent of the world’s forests, promised to stop deforestation by 2030.

COP26 leader announced a scheme to cut 30 percent of current methane emissions by 2030 has been agreed by more than 100 countries.

More than 40 countries – which include major coal-users including Poland, Vietnam and Chile – agreed to shift away from coal. Coal is the single biggest contributor to climate change. Although progress has been made in reducing its use, it still produced about 37 percent of the world’s electricity in 2019. Some of the world’s most coal-dependent countries, including Australia, India, China and the US, haven’t signed up. And the agreement doesn’t cover other fossil fuels such as oil or gas.

Some 450 financial organisations, who between them control $130 trillion, agreed to back clean technology, such as renewable energy, and direct finance away from fossil fuel-burning industries.

Progress on biggest promises made during COP26