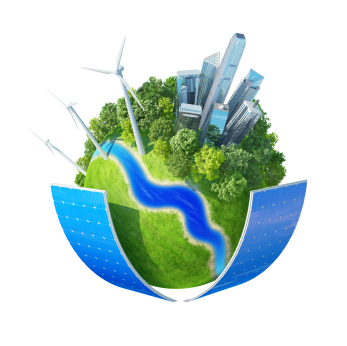 Bengaluru has been ranked as the top green city and environmentally responsible city owing to the spike in demand for solar as well as garden products, a survey has showed.

The survey, led by retail giant Amazon.in, found the demand for solar power products such as solar lights, inverters, power banks and torches, grew nearly 400 per cent year-on-year with over 55 per cent of the demand coming in from the tier-II and tier-III cities.

Increased demand has also been witnessed from Delhi, Mumbai, Chennai, Hyderabad and Pune.

Further, the demand for garden products such as seeds, plants, garden tools, pots and planters, also witnessed a growth of nearly 300 per cent year on year, with tier-II and tier-III cities contributing to over 55 per cent to the demand.

“Customers today are more environment-conscious and recognise the importance of using clean energy. We are excited by the rising demand for solar and garden products across the country,” Kaveesh Chawla, Director (Category Management), Amazon India, said in a statement on Monday.

Increased awareness and consciousness about the urgent need to reduce our carbon footprint is becoming an important factor driving this demand surge, the survey noted.