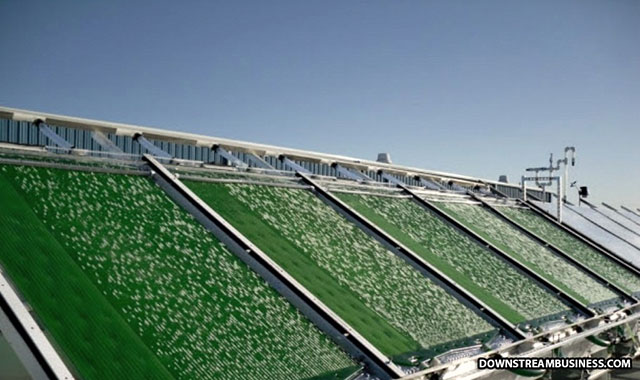 Carbon dioxide-to-fuel pioneer Joule is closer to certification for commercial use of its ethanol fuel. The company has cleared certain third party tests of the fuel in the US and Europe.

Also, it has announced the closure of financing to the tune of $40 million in private equity and venture debt. The sum is to be utilized to develop commercial production once the fuel receives due approval.

According to a statement, American Society for Testing and Materials (ASTM) has cleared Joule’s fuel for blending with gasoline as automotive spark-ignition engine fuel.

German Institute for Standardization, too, has cleared the ethanol as a blending component for petrol.

Joule has submitted the results for necessary government approvals to commercialize the fuel.

AUDI, the strategic partner to Joule in development, testing and validation of its carbon dioxide-neutral fuels since 2011, initiated the tests.

Joule has stated that its CO2-derived ethanol is “chemically identical to fuel-grade ethanol but differs in the way it is produced”.

Unlike other biofuels which depend on agricultural or algal biomass and involve a multi-step production process, Joule’s fuels are derived directly from sunlight and carbon dioxide in a single conversion step.

“Unlike processes requiring the fermentation of sugars from corn, cellulose or other biomass materials, Joule uses engineered catalysts to recycle industrial CO2 emissions directly into ethanol, avoiding the use of crops, arable land and fresh water,” the company has reported.

With the fresh round of financing led by existing investors, including Flagship Ventures, the company is looking to industrialize its patented, reverse-combustion process.

It also plans to expand the demonstration production field in Hobbs, New Mexico.

In the long term, the company plans begin work on a 1,000-acre plant in 2017. Joule has stated that it is targeting productivity of 25,000 gallons of ethanol per acre annually.

Earlier, Joule’s hydrocarbon product had met ASTM specifications in diesel blends of up to 50 percent. The product is expected to follow Joule’s ethanol into the market, the official statement added.