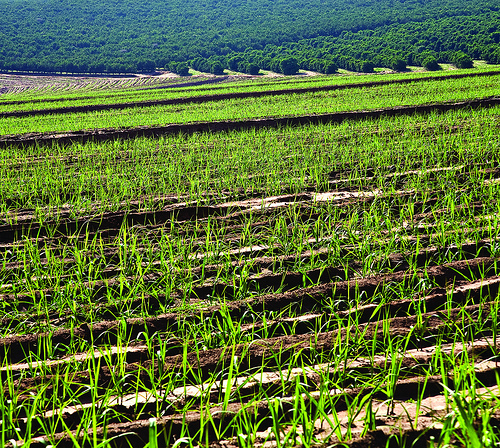 “The timing is suspicious, as we’re just about ten days away from the deadline that requires the U.S. Environmental Protection Agency’s release of its final rule making on the Renewable Fuel Standard RVO requirement. Such a desperate, expensive spend on advertising reflects the precarious position of Big Oil. They don’t have a leg to stand on” the statement said.

“We know that the Renewable Fuel Standard has been one of the most successful energy policies ever enacted. It has rejuvenated rural economies, created jobs nationwide, and lowered prices at the pump, all while reducing greenhouse gas emissions” they said.

“EPA recognizes that corn ethanol provides a significant reduction in greenhouse gasses. In fact, global ethanol production and use is estimated to reduce those emissions by 100 million metric tons. That’s like taking 20 million vehicles off the road. U.S. ethanol production each year displaces the gasoline equivalent of 512 million barrels of crude oil. That’s more than we import annually from Saudi Arabia.

“The science is clear. So should be the choice. Supporting the RFS is the right thing to do for all of us. We certainly hope that as President Obama heads to the Paris climate talks that he has not handed a victory to oil interests. We stand ready to help the President lead by example in improving air quality and reducing greenhouse gas emissions.”