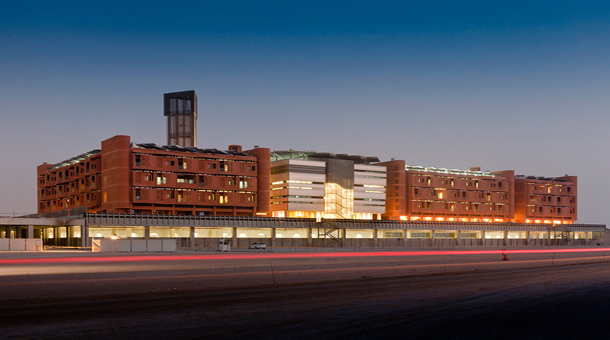 This development is expected to create a new hub of green energy production in the country.

The estimated start up is expected to commence operation for the end of the next summer.

It is expected that the research conducted by Masdar Institute of Science and Technology will change the rules at the biofuel high level production market.

To achieve this goal, agricultural crops like wheat and soybean will be cultivated that do not require farmlands or water.

Abu Dhabi has restricted water supply and hence the research works mainly focus on the available resources such as sun, sand and sea water.

Within the pilot project, the sea water will be used for fish farming and their waste products will be used for salt-sensitive crops fertilization. The researching will use six bulk liquid containers.

These halophytes with high level of fat content will be used as raw material for aviation biofuel production.

The unprocessed wastes will be used for growing trees. These trees will take the remaining nourishment.

During the building process, it will be taken into consideration that the system does not interact with the soil and groundwater at the test site so that scientists can precisely measure the quality of the water.

The team will study on the optimal temperature and salinity thresholds for the plants and animals to be produced. It will also be checked whether the nutrients produced in the aquaculture plants will be enough to completely replace the use of fertilizer.

After the implementation of this project, UAE will prove that biofuel production can be combined with the food production.

On achieving the success in research works, the UAE will solve the food import dependency problem and the aviation industry will reduce the environmental pollution level.