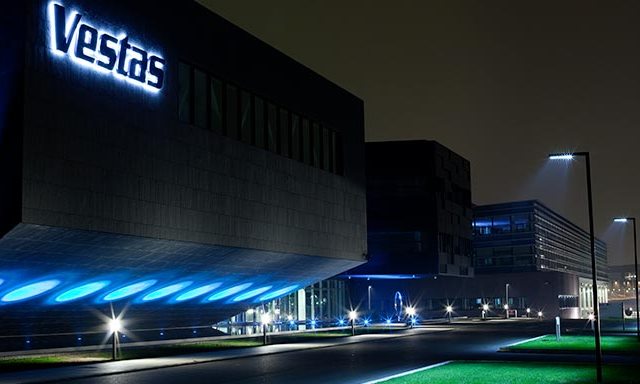 Vestas has revealed its latest wind turbine orders in the Netherlands, France and United States and Canada.

Vestas has received an order from Vattenfall Wind Development Netherlands for the Jaap Rodenburg II project in the Netherlands.

The wind project will be installed in the Province Flevoland, near Almere and will feature ten V117-3.45 MW turbines with 91.5 m towers delivered in 3.6 MW Power Optimised Mode to maximise energy production.

This repowering project will replace the 10 V66 turbines and will more than double the installed capacity at the location.

Elicio has placed a 32 MW order for the Le Haut Plateau wind project in France. The contract includes the supply and installation of nine V136-3.45 MW wind turbines delivered in 3.6 Power Optimised Mode, as well as an Active Output Management 5000 (AOM 5000) service agreement for at least the next 20 years.

Vestas has over 5.1 GW installed capacity and over 2,300 wind turbines in France. Vestas secured a 40 percent market share last year in France.

Vestas has received an order for 278 MW of V150-4.2 MW turbines for a project in the US. Including previously purchased 4 MW components, the project has a total nameplate capacity of 302 MW.

The order includes supply and commissioning of the turbines as well as a 10-year Active Output Management 5000 (AOM 5000) service agreement, designed to ensure optimised performance for the lifetime of the project.

Turbine delivery will begin the second quarter of 2021 with commissioning scheduled for the fourth quarter of 2021. The project and customer are undisclosed.

The order includes supply and commissioning of the turbines as well as a 10-year service agreement, designed to ensure optimised performance for the lifetime of the project. Turbine delivery and commissioning are scheduled for 2021.

Whitla Wind 2 and 3 expand on the 202 MW Whitla Wind 1 Project, installed in 2019 and featuring the same turbine type. Whitla Wind 1 was selected as one of four projects by the Alberta Electric System Operator (AESO) in Alberta’s first renewable energy auction, a competition that attracted global participation.

Alberta plans to add up to 5,000 MW of renewable energy to the grid by 2030. Alberta is the third largest wind market in Canada, which ranks 9th in the world for installed capacity.

Vestas wins 105 MW order in Spain from Iberdrola and Ocyener