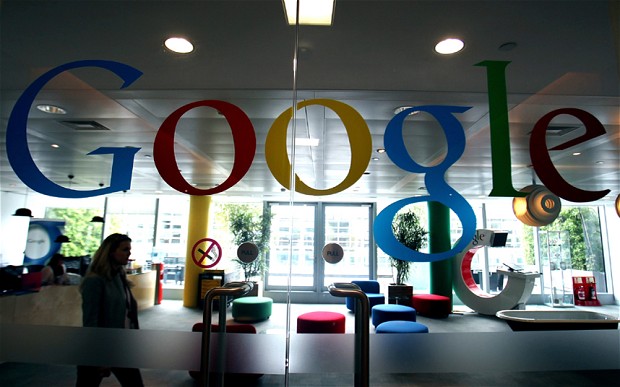 Google is partnering with NextEra Energy to power its Googleplex headquarters in Mountain View at California.

Google will enter into a 20-year agreement with NextEra Energy for buying wind power from the plants on Altamont Pass in eastern Alameda and Contra Costa counties.

Beginning from 2016, Google will receive approximately 43 MW of wind energy from this plant according to the contract.

The deal also specifies providing fund for replacing 370 old turbines with advanced 24 ones.

However, the cost of the project was not announced so far.

According to a Greenpeace report, Google recently achieved big strides in their commitment towards environmental concerns.

In a recent initiative, Google unveiled a new plan to invest in two renewable energy projects worth more than $1.5 billion.

The first project consists of a $76 million investment in the Balko Wind project in Oklahoma.

In addition, NextEra will enter into a PPA deal for the six projects on behalf of the Hawaii Public Utilities Commission.

The project includes 37 turbines and is capable of generating up to 60 MW of electricity, able to power 15,000 homes.