GE is celebrating this milestone at this week’s CanWEA 2014 Wind Energy Conference & Exhibition in Montreal, along with major wind industry players.

Longyuan Canada is proud to be a part of this landmark for GE. The Dufferin wind farm is the first wind farm developed by the company outside of China, and it is grateful to be of GE’s assistance in making it a success, said, Jeff Hammond, senior vice president, Longyuan Canada Renewables.

Since its first wind turbine installation in Alberta in 2004, GE’s wind presence has expanded to Alberta, Nova Scotia, Ontario and Quebec provinces. 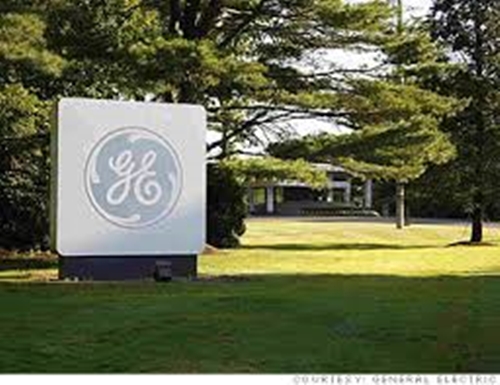 GE is thrilled to reach this landmark in Canada. It is a testament to the success of customers in the country, and their success in bringing renewable energy to Canadian citizens, said, Anne McEntee, president, chief executive officer, renewable energy business, GE.

CanWEA has set a goal to reach a target of producing 20 percent or more of Canada’s energy with wind energy by 2025.