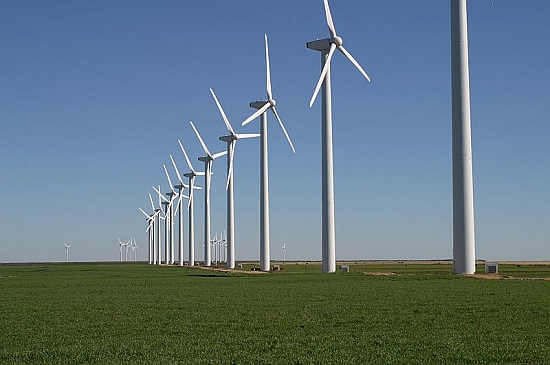 ENGIE Fabricom, an affiliate of the ENGIE Group, is investing 5 million euros in its site in Hoboken, where Offshore High Voltage Stations (OHVS) are being built and assembled for offshore wind farms.

ENGIE Fabricom is building a new office and the company said it will add 48 new jobs as part of the investment program. ENGIE Fabricom said it confirms its position as a European leader in the field of modular construction and services for the offshore industry with the investments in the site.

ENGIE Fabricom — from its Hoboken site — offers solutions and services in the field of engineering, procurement, construction, installation and commissioning of modules for large-scale applications, mainly high-voltage stations for offshore wind farms.

ENGIE Fabricom is currently building two high-voltage substations and their substructure for SeaMade, with 487 MW the largest Belgian offshore wind farm in the North Sea.