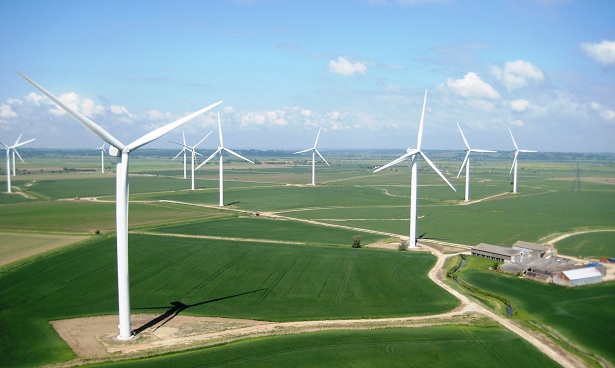 OX2 AB and DIF Capital Partners announced that DIF, through DIF Infrastructure Fund VI, will acquire 100 percent of two onshore wind projects in the Podlaskie and Todz regions of Poland, with a total capacity of 63 MW.

The wind projects, which will be equipped with Vestas V126 turbines, have been developed and will be constructed under a tailored EPC contract provided by OX2. Construction commenced upon closing of the transaction and the projects are expected to become operational by end of 2022.

OX2 will be responsible for the technical and commercial management of the wind projects, ensuring that the projects generate maximum output.

The total production is estimated to be ca. 200 GWh per year, which is the equivalent to the annual power consumption of around 50,000 households; thereby avoiding around ca. 70,000 tons of CO2 emissions per year from fossil fuels. The projects will support Poland’s energy transition by expanding the country’s renewable energy capacity and reducing dependency on power production from fossil fuels.

Information about the wind farm projects: