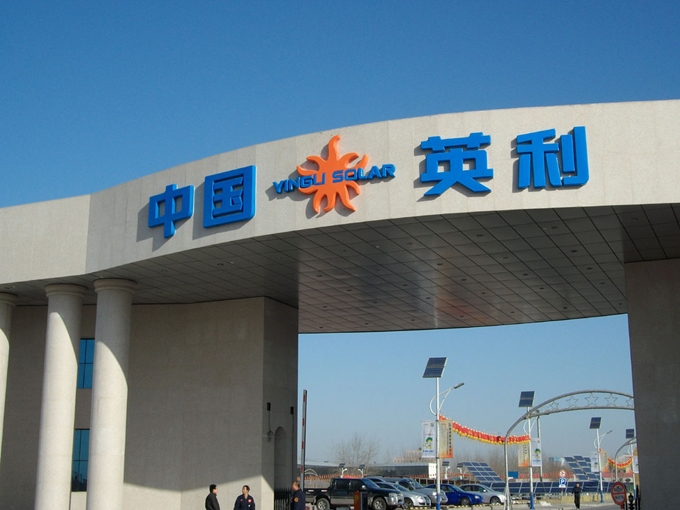 “Mainly affected by the the traditional seasonality in China and the soft demand along with the reduction of feed-in-tariff (FiT) in Japan, the Company’s PV module shipments in the first quarter of 2017 decreased to 370.9MW, which was slightly below previous guidance. But the gross margin on sales of PV modules was maintained at 8.8 percent in the first quarter of 2017,” said Liansheng Miao, chairman and CEO of Yingli Green Energy.

Geographically, Yingli has seen a surge of orders from China since late April driven by rise in demand before the expected FiT reduction in China on June 30, 2017, and expects a significant increase of PV module shipments in the second quarter of 2017.

For the second half of the year, the company expects its Top Runner program, PV Poverty Alleviation projects, and Distributed Generation projects in China will continue to provide strong support for its PV module sales.

“According to information we have obtained, as the largest PV project powered by our patented PANDA Bifacial PV module, Datong 50MW Top Runner project produced electricity from July 2016 to April 2017 that far exceeded expectation and the project’s monthly power output is up to 15.6 percent higher than projects with traditional polycrystalline PV modules with the same capacity,” Miao said.

“In addition, the Europe’s largest bifacial PV solar plant powered by our PANDA N-type bifacial PV modules was completed in early June. Such results demonstrated the success of our long-term commitment to technology innovation. We are also improving the PANDA Bifacial module by increasing its power output and working on mass production and promotion of Smart Hot-spot Free series modules,” Miao concluded.

Yingli Green Energy expects its PV module shipments to be in the estimated range of 950 MW to 1,050MW for the second quarter of 2017.