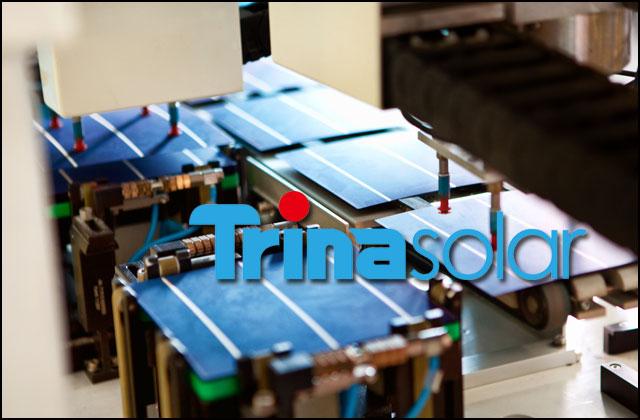 The 6-inch solar cell reached a total-area efficiency of 25.04 percent as measured by JET in Japan. The IBC solar cell has a total measured area of 243.18cm2 and was measured without any aperture.

The first single-junction c-Si solar cell developed in China achieved an efficiency above 25 percent. It has been demonstrated to be the highest efficiency c-Si single junction solar cell based on a 6-inch large-area c-Si substrate.

Trina Solar aims to be a global leader of Energy Internet of Things.