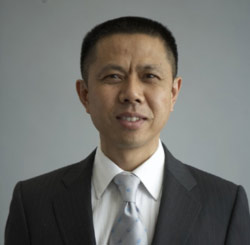 Trina Solar has been ranked No.1 for its environmental and social performance in the 2014 Solar Scorecard from Silicon Valley Toxics Coalition (SVTC).

Trina Solar scored 92 out of maximum of 100, the highest among the 29 competing solar companies including SunPower, First Solar, SolarWorld, REC, Panasonic, Sharp and Yingli.

The other two PV makers in the 2014 Leaders List include SolarWorld and REC.

Suntech and First Solar could not make to the top list. They were included in the Above Average list with scores 58 and 56 respectively.

This is the third consecutive year Trina Solar has been ranked No.1 in SVTC ranking. 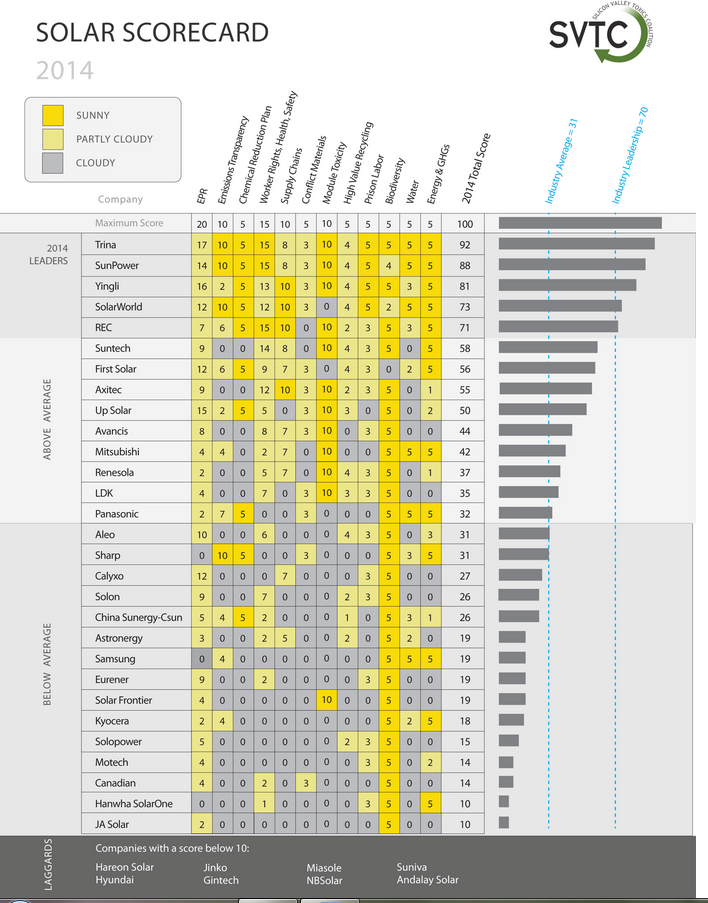 Trina Solar also ranked first for 11 out of 12 different criteria evaluated for the final evaluation.

Commenting on this achievement, Jifan Gao, chairman and CEO of Trina Solar, said the award recognizes the company’s leadership in consistently reducing the use of toxic chemicals, developing responsible recycling systems and protecting workers throughout the manufacturing supply chain.