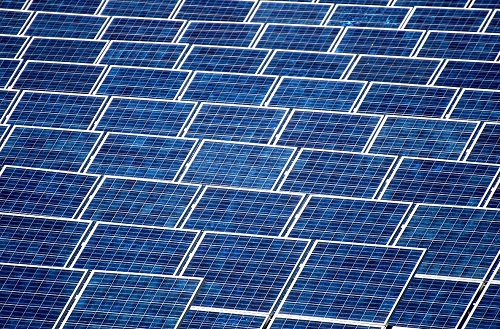 According to India Solar Handbook 2012, close to 3.2GW of solar PV and CSP has already been allocated through various policies and direct allocations in India until October 2012.

While 1.05GW has been installed, some projects from Gujarat and the NSM have already been cancelled and many direct allocations are expected to be cancelled as the MoUs signed will not translate into the signing of PPAs. 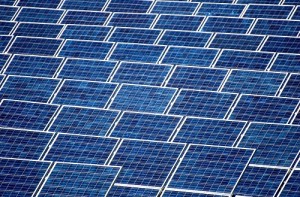 There have been fairly limited opportunities for project development for a greater part of 2012.

India will see a capacity addition of at least 1GW in 2013.

Project developers have started planning for small scale solar projects of around 1MW that will cater to individual commercial or industrial consumers. At the other end of the spectrum, large projects of up to 100MW that will cater to the power requirements of industrial and commercial clusters around the country are also being explored. As commercial and industrial consumers pay higher conventional tariffs in India, solar is already a competitive power source that can help these consumers save on energy bills .

This business model is supported by two major sources of revenue for the developers. Developers charge power consumers based on their respective consumption and also avail REC benefits. If viability gap funding (VGF) is implemented under the phase two of the NSM, developers will be able to replace the REC aspect of this business model with upfront capital support through the VGF. In the coming years, we will see many such business models outside of the FiT based demand that will become the primary drivers in the Indian solar market.

There is a lack of on ground solar irradiation data, which is making banks hesitant to lend to projects and for developers to enter into solar projects in certain states. This issue can only be addressed with constant monitoring of irradiation data on a long term basis. The MNRE has taken steps by setting up monitoring stations. A more comprehensive approach is required with regards to the density and placement of such monitoring stations and collection of plant level data to address this issue.

One of the key challenges faced by the solar market in India is the degree of uncertainty surrounding the enforcements of RPOs. The RPOs are fixed and enforced at a state level, and though most states have a solar RPO, they are not taking any steps to actively enforce them. In order to enforce RPOs effectively, states have to implement a stringent penalty structure, wherein the penalty is higher than the forbearance price of solar RECs. Alternatively, adequate incentives can be provided to obligated entities to meet their RPOs (as practiced in countries like the UK and Australia).

The solar REC mechanism is yet to gain popularity in the Indian solar market. So far, the lack of RPO enforcement and the uncertainty surrounding the price of the REC beyond 2017 has prevented
its growth. Clarity on long term pricing of RECs, would make it easier for REC projects to obtain financing, thus inducing more players to enter this sector. Various proposals like improving certainty on prices, adoption of vintage RECs, etc. are under consideration. Unless there is visibility on prices, investors will continue to be hesitant to invest. The mechanism in its current form has been unable to work as expected and a change in the mechanism is has become necessary.

Availability of finance has been a key challenge in the Indian solar market due to bankability of off- takers and apprehension about actual power production meeting expectations. Many projects in India are not performing as expected. This is a key concern for financing institutions that are invested in such projects. Project developers need to maintain the quality of projects to ensure performance. Availability of performance data for previously executed plants is going to be a key for developers to seek future investments into their projects.

The NSM aims to strengthen the domestic manufacturing base. But the DCR in its current form has not provided a boost to the manufacturing sector. It has rather lead to a skew towards international manufacturers. In phase two, the MNRE will have to plug the loopholes in the DCR in order to achieve its target. However, BRIDGE TO INDIA is of the opinion that the manufacturing base will be able to compete with international prices and standards much faster if instead of just protecting the industry through methods like the DCR, the MNRE actually incentivized its production line and provided technology and R&D support.