Home Solar Sunrun fixes price of shares for its IPO 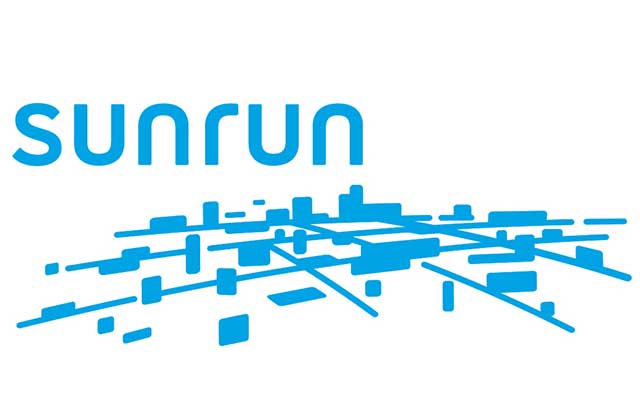 Also, Sunrun and certain selling stockholders have granted underwriters a 30-day option to purchase an aggregate of up to 2,685,000 additional shares of common stock to cover overallotment if any, the company has stated.

Sunrun intends to use proceeds from the IPO to increase its working capital expenditure as part of its overall expansion strategy.

According to the statement, the offering is available only by means of a prospectus.

Sunrun, a residential solar energy provider based in San Francisco, operates in 15 US states. It had recorded $199 million in revenue last year and suffered net loss of $69 million.

In the first quarter of this calendar year, the company posted sale of more than $22 million, which was an increase of 21 percent over the same period last year.

ReNew Power in talks with Partners Group for $200 mn funding