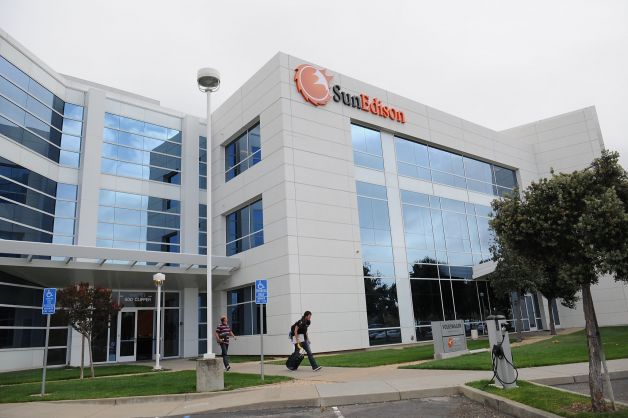 With this project, SunEdison will be the first US company in Japan to secure the construction of a solar plant namely, the Tarumizu project.

The electricity generated by the plant will power around 3,000 households on the southern Japanese island of Kyushu.

Two months ago, SunEdison signed agreements with the state government of Karnataka in India to develop five GW of solar energy and with OMC Power to develop 5,000 solar projects throughout rural India.

During Obama visit in India, SunEdison announced a significant solar schools supply deal in the USA.

In addition, SunEdison announced plans to build more than 20,000 megawatts of solar energy capacity in India by 2022.

In another development, SunEdison completed a 7.7 MW solar array for a brake company in India, an array for AT&T and the 81.6 MW Regulus solar facility in Kern County, California.

Under the agreement, SunEdison planned to invest $75 million while TerraForm will invest $100 million.

The financing was meant to purchase up to 60 megawatts of solar power projects that SunEdison will develop and construct in 2014 and 2015.

Recently, SunEdison unveiled a goal of delivering clean, renewable electricity to 20 million people in underprivileged communities throughout the world by 2020.