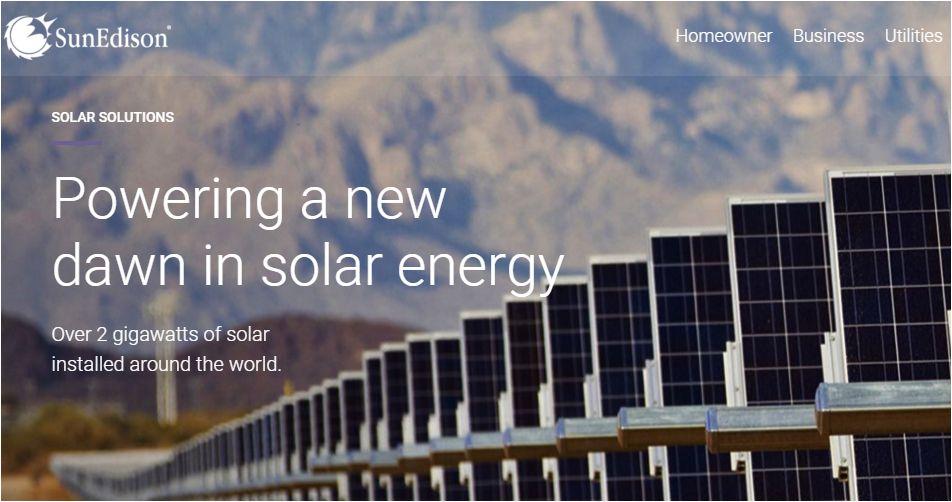 It seems solar technology major SunEdison has exaggerated its liquidity last year when it said it had more than $1 billion in cash.

The U.S. Securities and Exchange Commission (SEC) is looking into SunEdison Inc’s disclosures to see if the solar company exaggerated its liquidity last year, according to a report in the Wall Street Journal on Monday.

SEC is looking into how much cash the company had on hand in August, when it said it would form a $1 billion warehouse investment vehicle along with funds managed by Goldman Sachs Group Inc.

The company, whose shares had fallen about 95 percent over the past 12 months, is also working with advisers on a potential bankruptcy filing, Reuters reported.

The $1.4 billion in cash that SunEdison had reported as having as of its third quarter consisted largely of cash that the company could not access, adding that the balance had dropped to less than $100 million by November.

SunEdison, struggling under a huge debt load, also stopped paying some contractors and suppliers by the end of 2015 and was scrambling internally for ways to raise cash.

Earlier this month, the solar company said it would delay the filing of its annual report after identifying material weaknesses in its financial reporting, primarily related to problems with a newly implemented IT system.

As of September 30, SunEdison had outstanding debt of $11.67 billion, the result of an aggressive acquisition strategy.