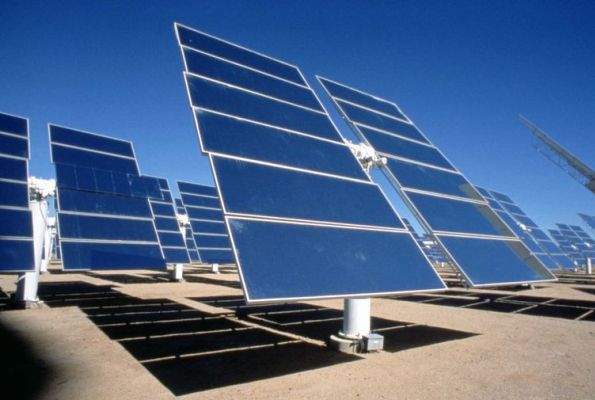 Increase in solar capacity, combined with falling costs and extension of tax credits for renewable energy, is causing the sector’s revival, CNBC reported.

Alternative energy in general and solar in particular is staging a coming back despite the fact that there is significant rise in fossil fuel consumption. Rather than mounting a competitive threat to oil and gas, solar energy is instead carving a niche in creating electricity, experts say.

According to the Energy Information Administration, renewable power for electric generation surged 23 percent over the last year, becoming the second biggest source for new generator capacity.

A major factor supporting the growth of solar industry is the permanence of the federal government’s Investment Tax Credit (ITC).

Companies that have witnessed surge in stock value include SolarCity, PowerSecure, SunPower and Solazyme. SolarCity has more than tripled in value over the last year. Solar stocks are now regarded as favorite subsectors of 2014.

Solar adoption is growing in commercial and retail segments. Many residential users and commercial businesses find solar a compelling option for a favorable rate of return mainly due to the net metering and federal subsidies.

While solar is more expensive and less flexible than natural gas, which puts limits on its wider use, the ITC has led to a surge in solar power use nationwide.