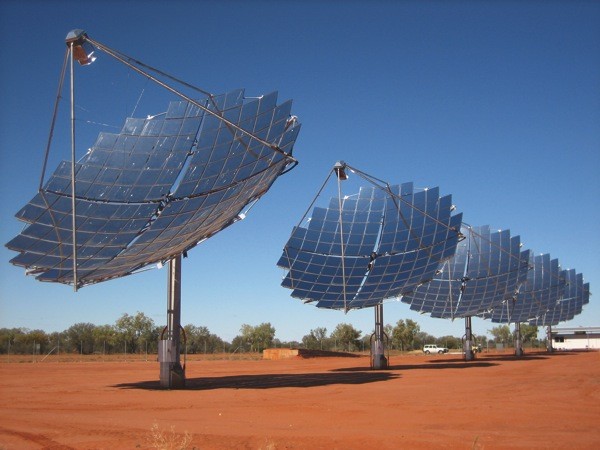 An elimination of the small-scale Renewable Energy Target (RET) in Australia as recommended by the Warburton review will lead to the closure of a number of small scale solar plants located in regional areas, reports industry consultancy Solar Business Services.

According to the report, 96 per cent of Australia’s solar panel firms are small and medium enterprises.

Around, 53 per cent of solar panels in Australia are outside non-capital cities or in regional and rural areas. Queensland has the highest number of panels installed, approx.1312.

In Australia, the renewables industry is designed to focus the popularity of solar cell installations within main areas of the Coalition government.

The Industry may appeal to Nationals MPs who are against the large-scale renewable energy target for wind farms but unclear on solar.

The Solar Council aims minimal electorates with high solar-panel approval, including Petrie in Queensland and Eden-Monaro in NSW, holding “Save Solar” rallies.

According to the Solar Council, the cost of installing solar panels will rise up to $1200 if the small-scale RET gets abolished.

According to the Clean Energy Regulator, 158,000 solar panels had been installed by 2010.