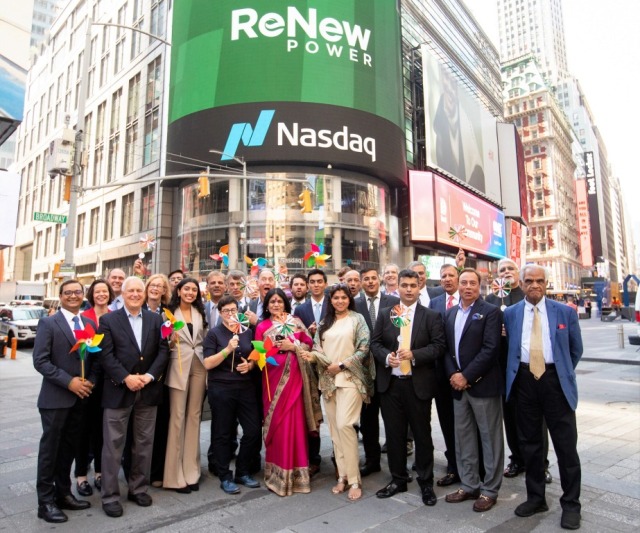 The company will supply electricity from the solar power plant to Solar Energy Corporation of India (SECI) at Rs 2.55 per unit, which will subsequently sell the power to Bihar.

The solar power project is part of the 300 MW capacity won by ReNew Power in the competitive auction conducted by SECI in February 2019. The balance capacity is expected to be commissioned by the end of this month.

“This project is another step towards ReNew achieving close to 18 GW of installed renewable energy capacity by 2025,” Sumant Sinha, CEO of ReNew Power, said in a statement.

In August, ReNew Power raised around $610 million in an IPO after becoming the first Indian renewable energy company to publicly list in the United States through a special purpose acquisition company.

The company had earlier informed analysts that it aims to raise annual revenue to more than $1,950 million from the current level of $699 million.

ReNew Power has a total capacity of 10.2 GW out of which 5.8 GW is operational across the wind, solar and hydro energy projects in India and the rest is under construction or in the pipeline.