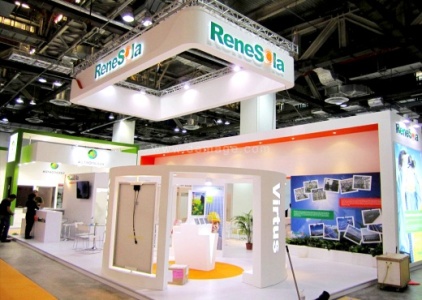 ReneSola announced that it has won 13 solar utility projects in southern Poland, each with a capacity of 1 MW.

All of these 13 projects are eligible for a guaranteed tariff of PLN 408.8/MWh, which is the highest in the auction. The projects are all expected to be connected to the grid by December 2017.

The electricity generated from those projects will be sold to the local utility under a 15-year purchase agreement.

The Energy Regulation Office in Poland held the country’s inaugural solar power auction on December 30, 2016. In this first auction for small-scale installations, 76 new solar projects received subsidies, equivalent to about 70MW of capacity.