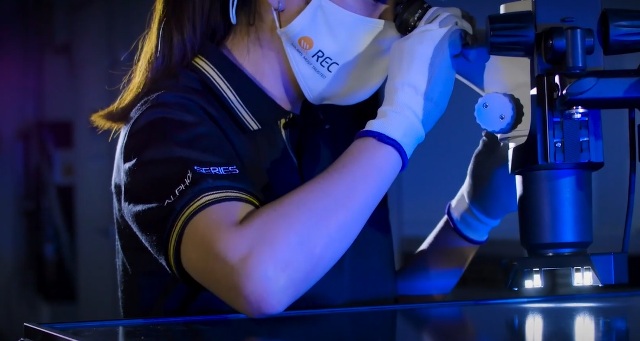 REC Group, a part of India’s Reliance Industries (RIL), has doubled its Alpha HJT production capacity in Singapore for the new solar panel.

REC is hiring employees for its Solar Giga factory in Jamnagar, India. The REC Alpha Pure-R goes into production in August 2022 at REC’s new production lines in Singapore, where REC is doubling its Alpha HJT product line capacity from 600 MW to 1.2 GW.

REC Alpha Pure-R delivers power output of up to 430 Wp, while keeping the module under two square meters in area.