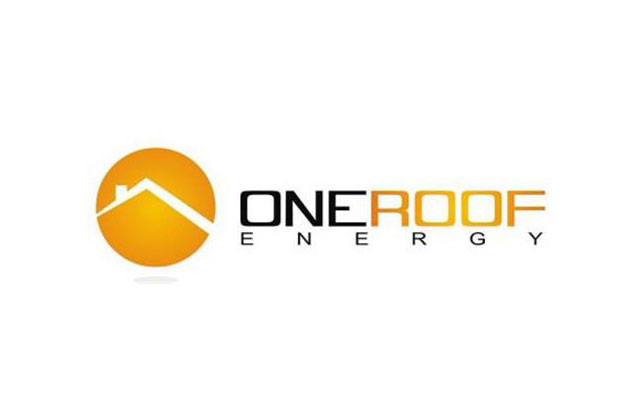 StormHarbour Securities, a multinational investment bank, facilitated the agreement between Amergy and OneRoof, according to a statement.

Earlier this week, ConEdison Solutions and SunPower launched a similar program in New York State. Under the program, SunPower was to grant its solar power systems on lease to customers beginning August.

ConEdison, in turn, was to own the leased systems and also handle collection of monthly payments from customers over 20-year lease agreement periods.

SunPower is offering 20-year limited warranty and production guarantee for each system.

Both companies had worked together earlier on a 1.28-megawatt, 3,900-panel rooftop solar installation for Boston Scientific Corporation atop the international distribution center of the firm in Quincy, Massachusetts.

The agreements are a sign of the growing popularity of solar rooftop installations across the US.

Although the sector still faces opposition from certain utilities and climate change deniers in general, its progress hasn’t been hindered.

Clean energy advocates also point to the reduction of greenhouse gas emissions and creation of new jobs as a result of rooftop solar expansion. According to a recent report, solar industry employs about 174,000 people in the US, which is twice as many as are employed by the coal industry.

Although residential solar power technology has been available since the 1970s, it has developed as a cost-competitive alternative to traditional power only in recent times.

Since 2010, the average price of photovoltaic cells has plummeted by 80 percent owing to a decrease in cost of power production and higher efficiency in design, according to estimates made by IRENA.