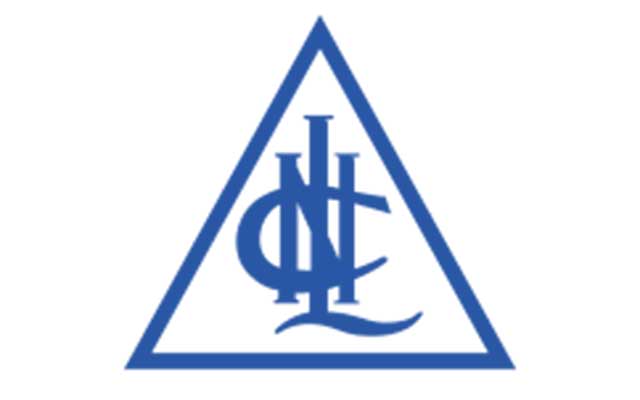 The first such venture of the public sector unit, the project is spread over 54 acres and is comprised of 48,000 solar photovoltaic modules. Each module has the capacity to generate 240 watts.

It is finally fed to the Tamil Nadu generation and distribution corporation (Tangedco), which has signed the power purchase agreement with NLC.

Tangedco receives 45-50 percent of power generated by NLC. It is buying solar power from NLC at Rs 7.01 per unit, which is the highest existing tariff in the country, The Times of India reports.

The new project of NLC is expected to generate 164 lakh units a year. In its trial run, the project has generated 8.65 lakh units of electricity. The EPC contractor for the project Bharat heavy electrical limited (Bhel) is also to operate and maintain the solar farm for three years in addition to the performance guarantee period of one year.

According to NLC chairman and managing director B Surender Mohan, the corporation proposes to establish close to 4,000MW solar power projects in Tamil Nadu, Puducherry, Karnataka, Kerala, Telangana and Rajasthan in association with the state governments.

“The projects will be implemented based on land availability and techno economic viability of the project,” he said.

NLC is also setting up a 51MW wind power project at Kazhuneerkulam in Tirunelveli district. The project comprises 34 turbines of 1.5MW capacity each.

Currently NLC has commissioned nine wind mills. It is expected to commission the remaining projects within this financial year. Tangedco will be the sole beneficiary for the wind power plant, the report notes.