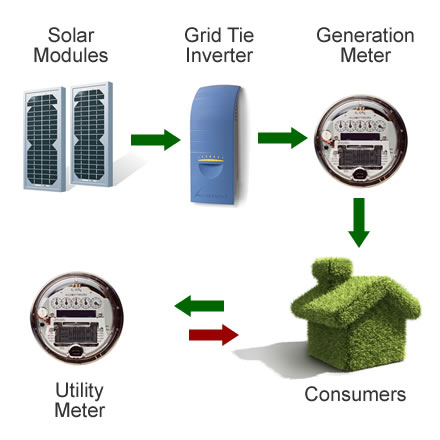 The Louisiana Solar Industry has responded to an unorthodox study of solar net metering by the Louisiana Public Service Commission.

The study conducted for several months has been stained by controversy from the beginning with a consultant selection process that was defined by unusual circumstances and hidden information.

Industry alleges that the study is a distortion of the truth, an assault on consumer energy choice and property rights by the monopoly utilities and certain allies on the Commission.

Louisiana has some of the highest bills in the region and if monopoly utilities have their way in coming months, Louisianans will soon become completely captive to these bills, without the right to self-generate their own energy on their own private property for their own use.

The study has been labelled by industry experts for its contradictions, including missing significant data.

The analysis factors in costs of solar without assessing benefits, and doesn’t refer to the fact that In Louisiana solar has created 1,200 direct jobs and hundreds more indirect jobs.

In addition, the study omits well-known data that says total savings and new consumer spending generated from just the private solar investments and installations in the past five years will surpass $400 million during the 30 year lifespan of the solar panels.

It also ignores the fact that venture capitalists have invested more than $40 million in private funding into Louisiana solar firms.

The study also neglected to include the admission by Entergy that it plans to pass on the cost of $2 billion in new power plant investments to ratepayers in order to meet the needs of Louisiana’s industry expansion over the next few years.

The report also much varies from other studies that its intentions have been called into question.

The release of the draft study in March during legislative budget hearings, several months overdue, is highly questionable.

The study mistakenly asserts that a state tax credit is a cost to a utility (P 111, Fig. 37) when it is not.

In 15 cost/benefit studies done by experts over the last 7 years, not one included their state subsidies.

According to industry insiders, Acadian never contacted any of the solar energy companies for data or input.