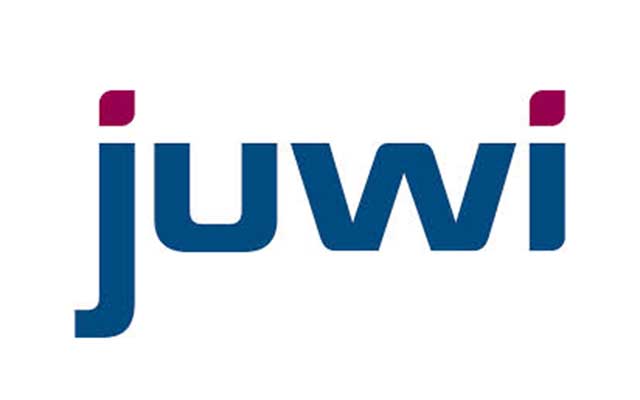 The ministry of environmental affairs of Spain has cleared plans for a solar photovoltaic project to be undertaken by German renewable energy company Juwi.

The 450-megawatt-peak will come up at Mula in the Murcia region, Spain. The project would be spread out over 1,088 hectares. According to a report the project will require €450 million ($500 million) for completion and more funding from Juwi would be required for completing the project.

The final approvals for the project are expected by the end of 2016.