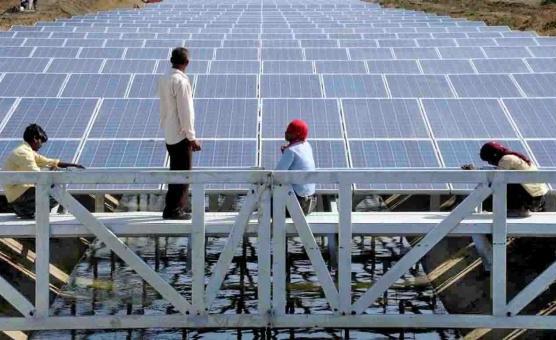 Greentech Lead India: The Gujarat Electricity Regulatory Commission has dismissed the petition by the state government to lower solar tariffs paid to generators under 25-year contracts signed in 2010.

Earlier in July, the state’ apex power utility Gujarat Urja Vikas Nigam Limited (GUVNL)  had sought to back out of the high tariffs contracted to nearly 1,000 MW of solar plants of leading solar power developers including Tatas, GMR, Adani, Bollywood star Ajay Devgn, Lanco and others.

This was the first such petition filed by an Indian state and the entire industry had expressed concern over the state’s intention to cut tariffs.

With over 852 MW solar plants commissioned so far, Gujarat is the biggest solar market in India and accounts for half of the nation’s capacity. The state has signed power purchase agreements with 88 solar projects totaling 971.5 megawatts.

Developers argued that contracts could only be revised to increase generation by mutual consent or if companies failed to build plants on time.

The regulator upheld all nine of the arguments submitted by developers so any appeal would need to overturn each of those, Hemant Sahai, a lawyer representing companies including Moser Baer India, told Bloomberg News.