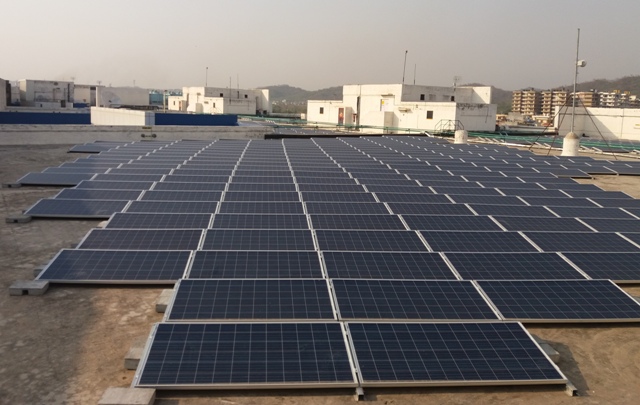 The Emerging Africa Infrastructure Fund (EAIF), a part of the Private Infrastructure Development Group (PIDG), has confirmed its leading position as a provider of debt funding to Africa’s alternative energy generation sector.

EAIF has provided a US$35 million loan over a 15-year term to the 40MW Kesses solar generation facility to be built near Eldoret in the Rift Valley region of Kenya. The project will cost a total of US$87 million. The first part of the loan was disbursed to Alten Kenya Solarfarms BV (Alten), the Kenyan business of the Alten Group, in late December 2021.

Alten will sell all its output to Kenya Power and Lighting Company (KPLC), the national energy utility, on a 20-year take-or-pay Power Purchase Agreement. Construction of the plant has already commenced and is expected to be completed in Spring this year.

Standard Bank, a lender to EAIF, was the lead arranger of the project finance to Alten. Standard Bank is supplying US$41 million in debt comprising a term loan, VAT and Debt Service Reserve facility. Standard Bank is acting through its CIB and Stanbic Bank Kenya Limited divisions.

“The Kesses Project is the second project Standard Bank has funded with the Alten Group and we were pleased to be able to bring in and partner with EAIF for the funding,” says Sherrill Byrne, Executive Energy and Infrastructure Finance at Standard Bank.